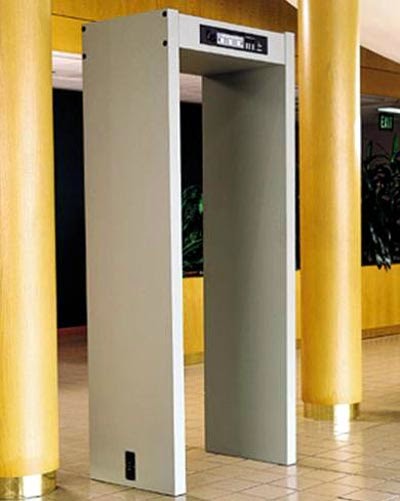 Last Wednesday, the U.S. Supreme Court heard oral arguments in an important Fair Labor Standards Act case brought by Amazon.com's temporary workers.  The question before the Court was whether the workers should be paid for time spent going through an end-of-shift security screening.  The screening sometimes took as much as 25 minutes.  The workers argued that the security screening was a critical component of Amazon’s business, benefited Amazon and the contract staffing service that supplied the temporary workers, and that they should be paid for the time involved. Amazon’s contractor, Integrity Staffing Solutions, countered that the time spent going through the screening was minimal, and likened it to the time it takes to walk to a workstation.  Courts have previously held that time spent walking to a workstation need not be paid time.

Unfortunately, there there was no real indication from the Court about how the justices will rule. Expect a decision sometime before July 2015.
In other developments:
Discrimination
Technology
Benefits