Employers and the Stored Communications Act 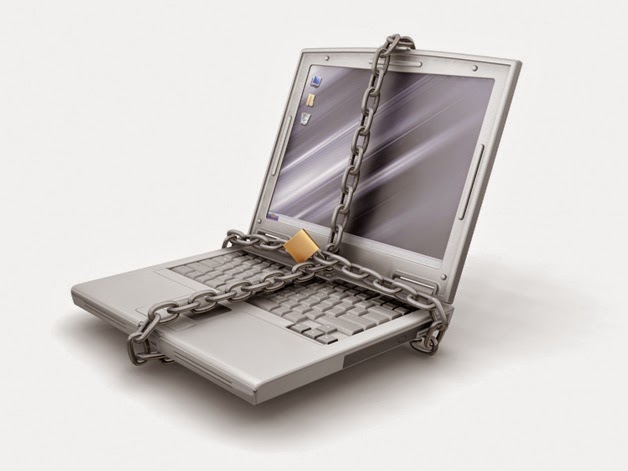 Q: We’re just an average employer.  Should we worry about the Stored Communications Act?

A: First of all, you may want to work on that self-description just a little, particularly in your recruiting efforts. We’re sure you’re an exceptional employer.  But back to your question.  Yes, you should worry about the SCA.

A: Well, it’s a federal law, and it applies to everybody everywhere in the US, including employers of all sizes and types (even average ones).  If you violate it, you can face civil and criminal penalties.  And it deals with unauthorized access to private electronic communication.

A: It’s hard to say.  Some courts have interpreted the SCA pretty narrowly.  The 5th Circuit Court of Appeals, which covers Louisiana, Mississippi and Texas, has held that an employer’s access to text messages and photographs stored on an employee’s personal cell phone was not a violation of the SCA.  Some states have passed laws that cover the same topic, and where such laws exist they may be more clearly relevant to an employer than the SCA.  But as long as the SCA is on the books, employers need to keep it in mind and be really thoughtful about accessing employee’s private electronic data.