Last week, the “Ban the Box” ordinance in San Francisco took effect, and New Jersey and Illinois enacted similar measures.  While the measures differ slightly from jurisdiction to jurisdiction, the overall effect is the same. Employers are prohibited from asking applicants whether they have been convicted of a crime on a job application, or before the applicant has passed through initial screening and is considered basically qualified.  Employers are free to ask about criminal records later in the recruitment process if the existence of a criminal record is relevant to the position for which the employer is hiring.  Studies show that if an applicant makes it to an interview, the employer is more likely to hire the applicant even after finding out about a criminal record.
In other developments:
Discrimination
Technology
Other developments
Posted by: Kate Bischoff
on 8/18/2014 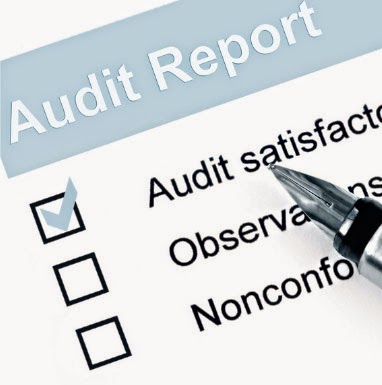 
The proposed rulewill, if adopted, place a significant new reporting burden on contractors. It will require two additional columns of information to be provided by contractors on a form similar to the EEO-1. This new Equal Pay Report will record the number of hours worked by job category for all non-exempt employees (and exempt employees if hours are tracked). It will also record wage information from employee W-2 forms, including total compensation and not just base rate information. If a contractor does not maintain this information in a searchable database or by job category as a matter of course, tracking and reporting it could require considerable effort.


Additionally, the new form will be due on a different schedule than the EEO-1, which is due at the end of September. The Equal Pay Report is due within the first three months of the year following the reporting period (e.g., March 2015 for the January 1 – December 31, 2014 reporting period). Under this schedule, contractors will have to complete similar forms twice a year using different data.


According to its announcement, the OFCCP intends to use the salary data obtained through the new Equal Pay Report to establish“objective industry standards” for wages across industries that contract with the federal government. These “objective industry standards” would appear to be an amalgamation of wages across an industry to establish the appropriate wage for the industry in each of the EEO-1’s job categories. The OFCCP proposes to publish the established standards annually and target those contractors that pay wages that do not compare well to the standards for a compliance audit. This will occur despite the agency’s admission that variances could be explained by many “legitimate factors” and that failure to meet the established standards does not, standing alone, constitute a violation of law or evidence of discrimination.


A move to create “objective industry standards” for all contractor wages will strike many as an attempt to bring all contractors closer to paying prevailing wages as required under the Davis-Bacon Act and Service Contract Act.


We are just beginning the discussion of this new proposed rule. The OFCCP has invited comments, and many - from contractors, unions, industry groups, employee representatives, and bloggers like us – are expected over the next few months. Because of the volume of work that compliance with such a rule could create for our friends in HR, we expect them to weigh in too.