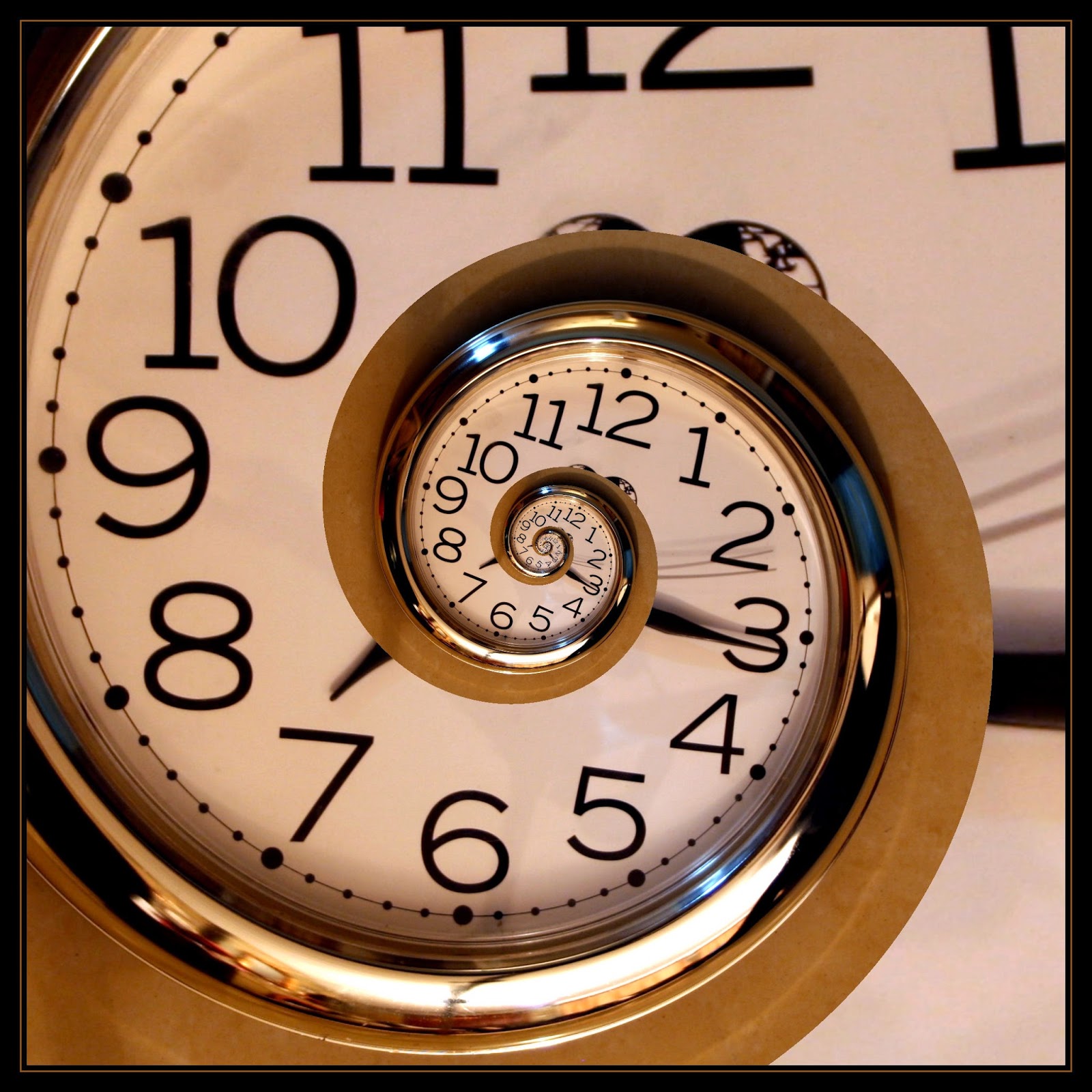 Last week, Secretary of Labor Thomas Perez stated that the U.S. Department of Labor has begun the process of reviewing and modernizing regulations addressing who is eligible for overtime under the Fair Labor Standards Act. According to Perez, the DOL’s updated regulations will “benefit millions of Americans” who are “working well in excess of 40 hours a week and making what amounts to a poverty wage[.]”  The DOL plans to propose updated overtime regulations by the end of 2014.
Senate Democrats introduced a bill to override the Supreme Court’s Hobby Lobby decision, which granted closely-held companies the ability to opt out of covering contraceptives in their health insurance programs. Dubbed the “Protect Women’s Health from Corporate Interference Act,” the bill would require that employers cover their employees’ health insurance as required by the Affordable Care Act and ensure that employers cannot use other federal laws to circumvent the ACA’s requirements.
The trend of sex discrimination cases against high profile companies continued last week when KPMG workers won class certification in a $400 million sex bias case against the company.  A New York federal judge conditionally certified an Equal Pay Act collective action covering about 7,000 female employees.  The employees are suing KPMG for allegedly underpaying female client service and support professionals.  Finding that the plaintiffs had made the “modest factual showing” required for certification, the judge ordered that notices be sent to all KPMG female employees who held certain positions between October 2008 and the present.
In other developments:
Wage & Hour
Trade Secrets
Technology
on 7/15/2014